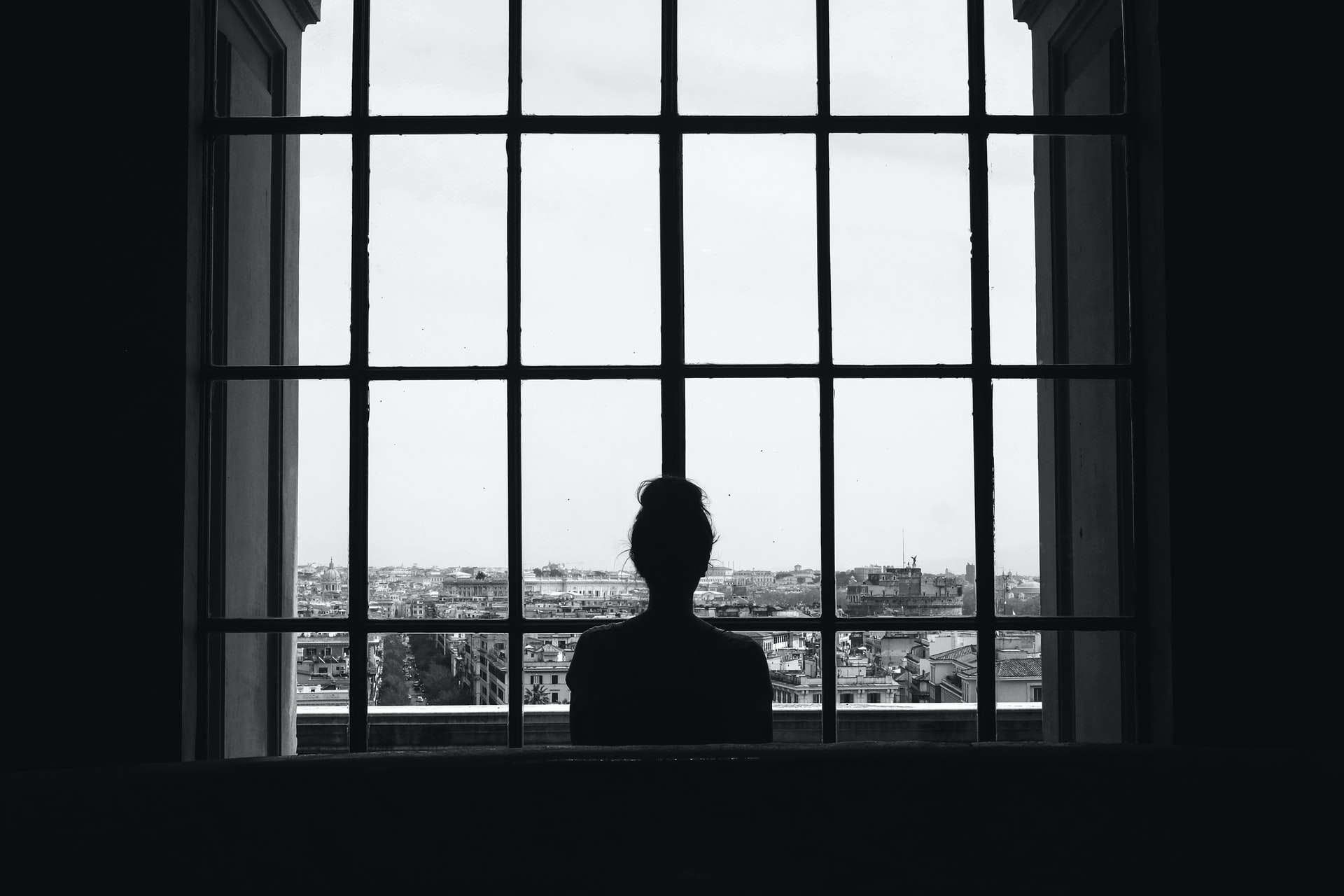 We all have them, I know I sure do. But, I work hard to evaluate my thinking and belief process in order to keep myself from trying new things or experiences. And, that’s exactly what happens when you allow yourself to be controlled by limiting beliefs.

One of the most common limiting beliefs is “I’m not good enough”.

I struggled to overcome this one and at times, I still feel this way if I let my emotions get in the way of facts.

In my case, I found that this particular limiting belief came from my constant desire to ‘look good; to other people. And when negative comments came along, as they always do, I took them to heart and believed them as facts.

Remember: Just because someone says something doesn’t make it true. You get to choose what you believe. Opinions are not facts, especially other peoples’ opinions.

I can’t count the number of times I let that one single thought keep me from doing something that I would have thoroughly enjoyed.

For example, I have always wanted to paint. I grew up watching Bob Ross and I was so amazed at the beautiful works of art he created. He made it look so easy! I dabbled in art over the years and had a sketchbook most of my life. But, I never picked up a paintbrush.

But, at 46 years of age, I made up my mind. After working for years on my own limiting beliefs, I decided it was time to give it a shot. And I loved it.

Did I paint a masterpiece? Probably not by anyone else’s standards. Was it perfect? Absolutely not. But, did I have a great time experimenting and learning? YES!

Had I continued on with my limited way of thinking, and accepted as fact that I wasn’t good enough, I would have never even attempted to put paint on canvas. And I would have missed out on a fun, relaxing new hobby that I enjoy.

Have you been letting limiting beliefs hold you back? If so, you might want to take a look at the following repercussions.

They Taint Your Experience of Living

When you’re constricted by your limiting beliefs, you will do far fewer things over the course of your life. For example, if you believe that amusement parks are dangerous, you will probably never go to one. Then you’d miss out on the thrill that so many others have experienced. Holding onto beliefs that are stopping you from experiencing life to the fullest.

They Keep You Broke

The limiting beliefs that we are holding onto can cause us to shy away from taking risks. Things like asking for a promotion or a raise, or even starting the business we’ve always dreamed of. When thoughts such as “I’ll never succeed.” or “I would never be able to do that.” to take hold in someone’s mind, chances are they’ll be right in the end. Instead, they’ll find themselves in a constant cycle of loss and hardship, resigned to a fate that they created for themselves..

They Keep You From Having Fulfilling Relationships

Constantly focusing on your believed limitations can cause you to miss out on (or damage) a lot of great relationships. Like making friends, being a good friend, or finding a partner who brings out the best in you. Believe it or not, you teach people how to treat you by what you allow & what you put up with. Do you find yourself constantly being treated poorly? It could be that your own limiting beliefs are keeping you from standing up for yourself & demanding better.

Limiting beliefs can be incredibly destructive and will always keep you from achieving the life that you’ve always wanted. If you want to change your life you need to identify your limiting beliefs. Then start taking the necessary steps to overcome them.

Previous Post
Do You Want To Be A Freelancer Or A Consultant?
Next Post
15 Yummy Sloppy Joe Recipes

This site uses Akismet to reduce spam. Learn how your comment data is processed.